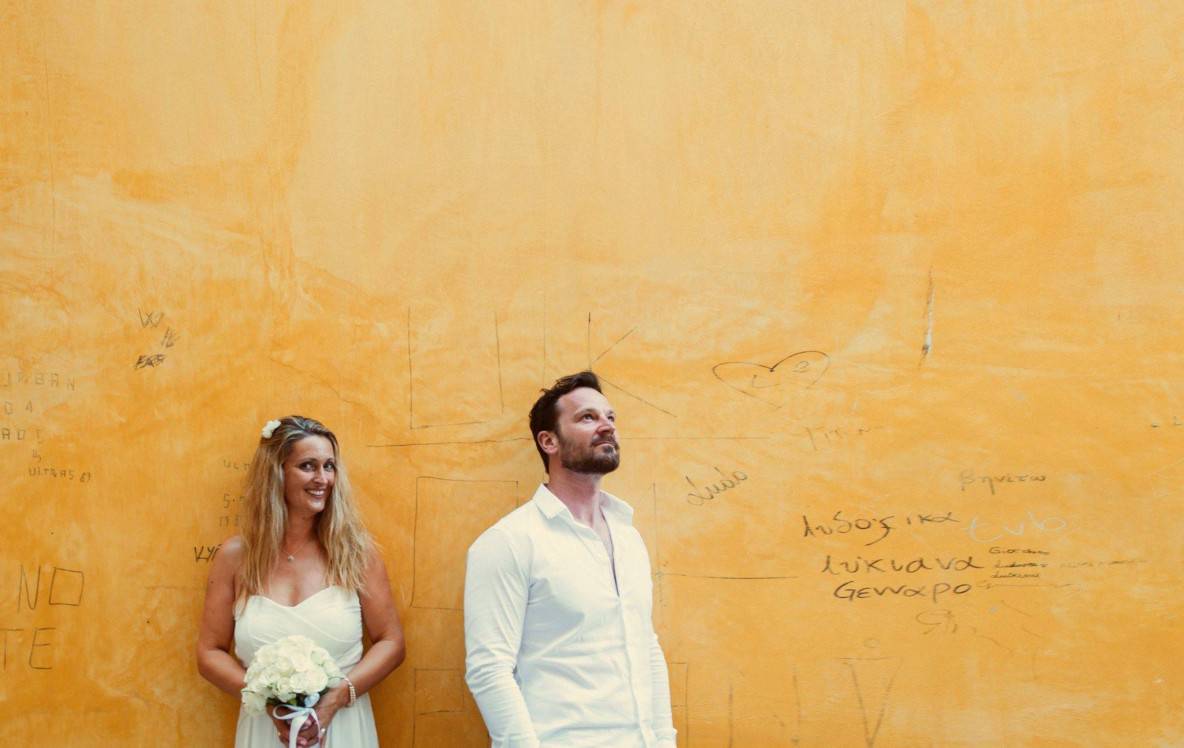 Once upon a time…

I can pinpoint the exact moment in time, when I fell in love with Italy. I had lived in Spain for 10 years and then moved back to the UK where I had Emillie in 1993. After Em was born, I got a job with a travel agent, as I wanted to continue my career in the travel industry.  After a few weeks working at Lunn Poly (remember them?) I was invited to go on an educational to Rome, the eternal city. I was beyond excited, but at the same time, after so many years living in Spain, I doubted I would love Italy like I loved Spain. How wrong was I? I remember arriving late and the following morning heading down for breakfast in the hotel and was really disappointed to be served a coffee from a jug. Wasn’t Italy meant to be the centre of the universe for coffee lovers?  I had been dreaming of a frothy cappuccino, and just had to have one. I left my colleagues to their own devices, headed out of the hotel and found the closest Italian bar. I went in, and that is when it happened, I fell, head over heels. It was like a scene for the movie Eat Pray and Love, where Julia Roberts meets up with another lady in a busy bar and they order “due cappuccini e due Napoleone” (cakes).. Everyone standing, ordering their Caffe, drinking it in one swoop before leaving the bar and getting on with the day.  I was mesmerised. I felt the energy and the passion Italians have for their special little moments in the day, and I wanted to discover more. 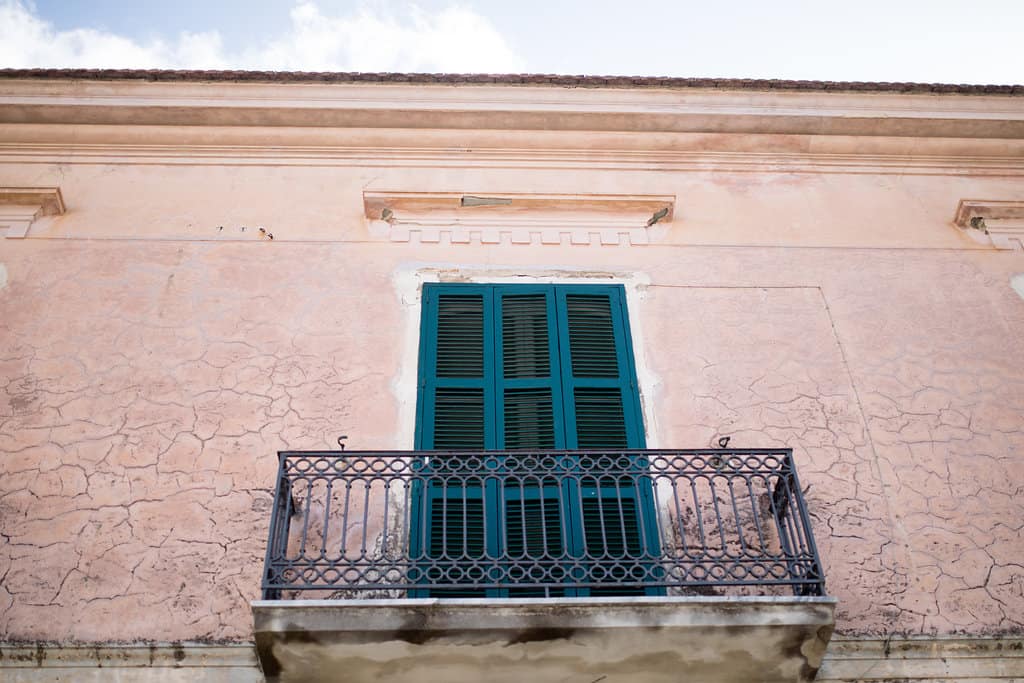 It was not long after this trip to Rome, that I was speaking to a wedding planner in London and she suggested I visit Castellabate. I was like Where? I am a travel agent you know, and I have never heard of this place…The planner went on to describe a little bed and breakfast, in the hills overlooking Santa Maria, where all the rooms were named after flowers.  This is where the real adventure was about to begin, I had to go to this little village and the idea that the rooms were named, Rosa, Magnolia, & Lavanda, simply ignited my intrigue for this place, and I had to visit. So, my first visit to Castellabate was in 2002 (August) and I stayed in a little hotel room called “Rosa”. Emilie was 9 years old and we enjoyed a week in the sun in this gorgeous hilltop bed and breakfast…called Il Parnaso.  We had an amazing holiday, very relaxing and we pretty much stayed at the hotel, enjoying the peace and quiet and the lovely swimming pool.  We returned to the UK and I carried on working hard in travel (by this time, I had my own luxury travel business, specialising in Honeymoons)..a year passed and Castellabate popped back into my head and I decided to go back. So, Emillie and I set off, this time in June (a little cooler) and enjoyed another week at Il Parnaso. It is during this week, that the owner, suggested I do a wedding in the village. I was like, who me? I don’t speak Italian and I do not know the first thing about planning a wedding in Italy.  Despite my hesitation to jump in and say yes, yes, yes. (I wanted to).. I went along to meet the  mayor of the town, Costabile Maurano and the interpreter (who still translates for My Secret Italy today) Giuseppe Russo.  I was given a tour of the village, and shown a venue or two where weddings could take place. When I left Castellabate a few days later, I honestly had no intention of becoming a wedding planner but it had been lovely getting to know the village a little more. I got back to work, and had a call from Caroline Rough (maiden name) who worked for the BBC. She told me she was looking to get married in Italy, in June 2005, and was looking at inviting 35 Guests. She wanted something laid back, pretty, amazing views, authentic.. and you guessed it.. I was like, Castellabate would be the perfect place. I told Caroline, that I had just returned from Castellabate and that I would help her for no charge, BUT I was very honest and told her that this was my very first wedding.  Caroline, said okay, let’s do it. So we did. Caroline married David on 3rd June 2005, and there were 85 guests. They married in the Castello, (no longer a venue for weddings) and had dinner at Il Calesse. 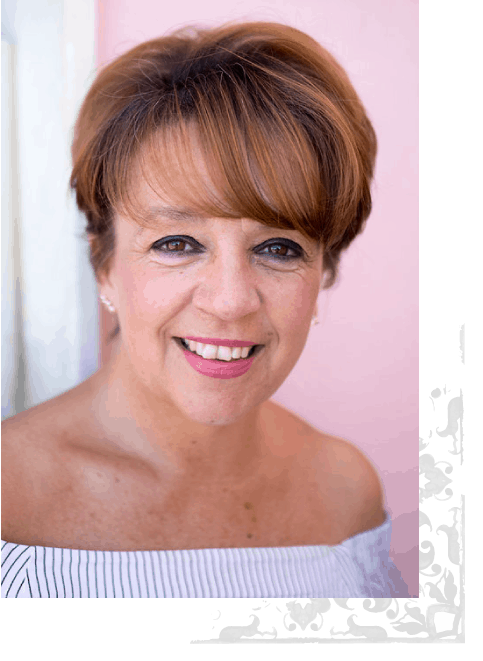 Thank-you so much for getting in touch with My Secret Italy.

It means a lot to me and I'll get back to you as soon as possible..

In the  meantime, feel free to explore our blog and immerse yourself in the romance of Italy.

YOU MAY ALSO LOVE 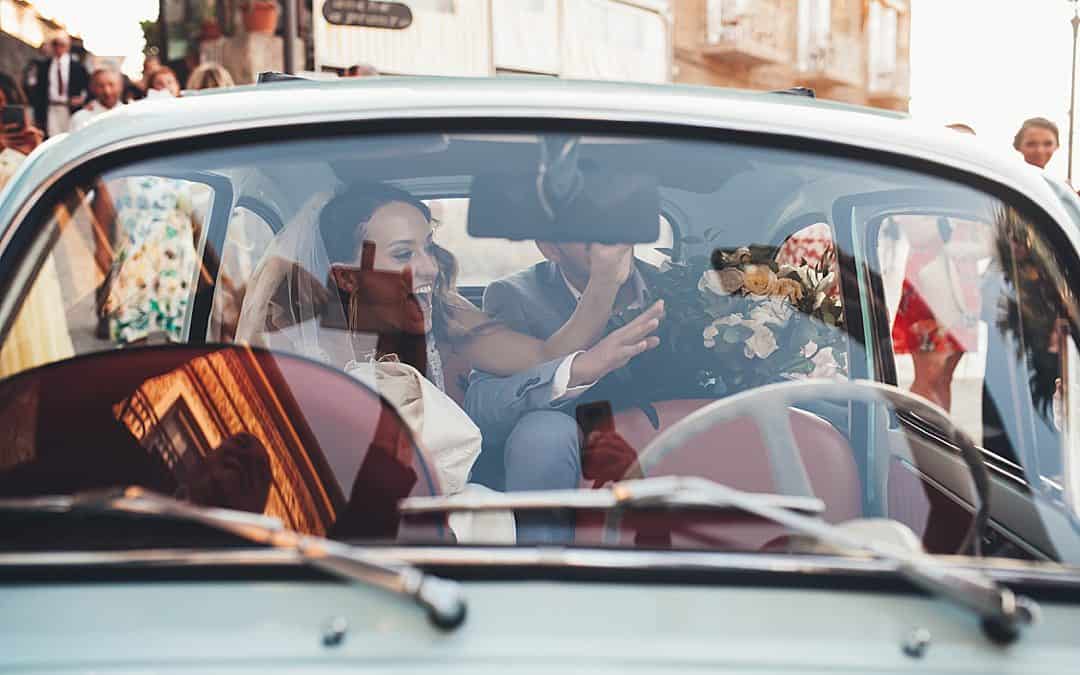 WEDDING 12TH SEPTEMBER 2019 Here is a little recap on this gorgeous September wedding.  If you would like to know more about a My Secret Italy wedding, then download the Free Planning Guide and get in touch. I would love to hear from you.  This is written by the bride... 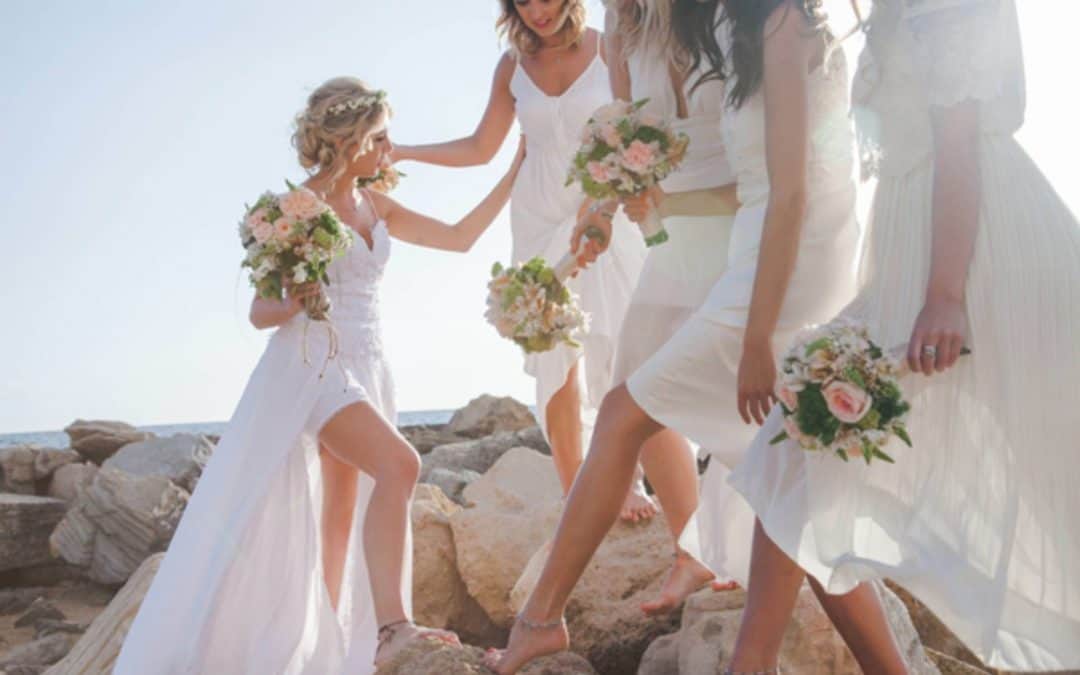 Are you dreaming of a romantic beach wedding in Italy? We know just the place.... A coastline steeped in history, and known as the Mermaid Coast, just below the more well known Amalfi Coast. Your guests have quite possibly never heard of it.. (My Secret Italy) but...